Futures Academy In The News

Read our newsworthy stories and campus updates. Look here as we continue to make positive headlines in our communities and grow our campuses. 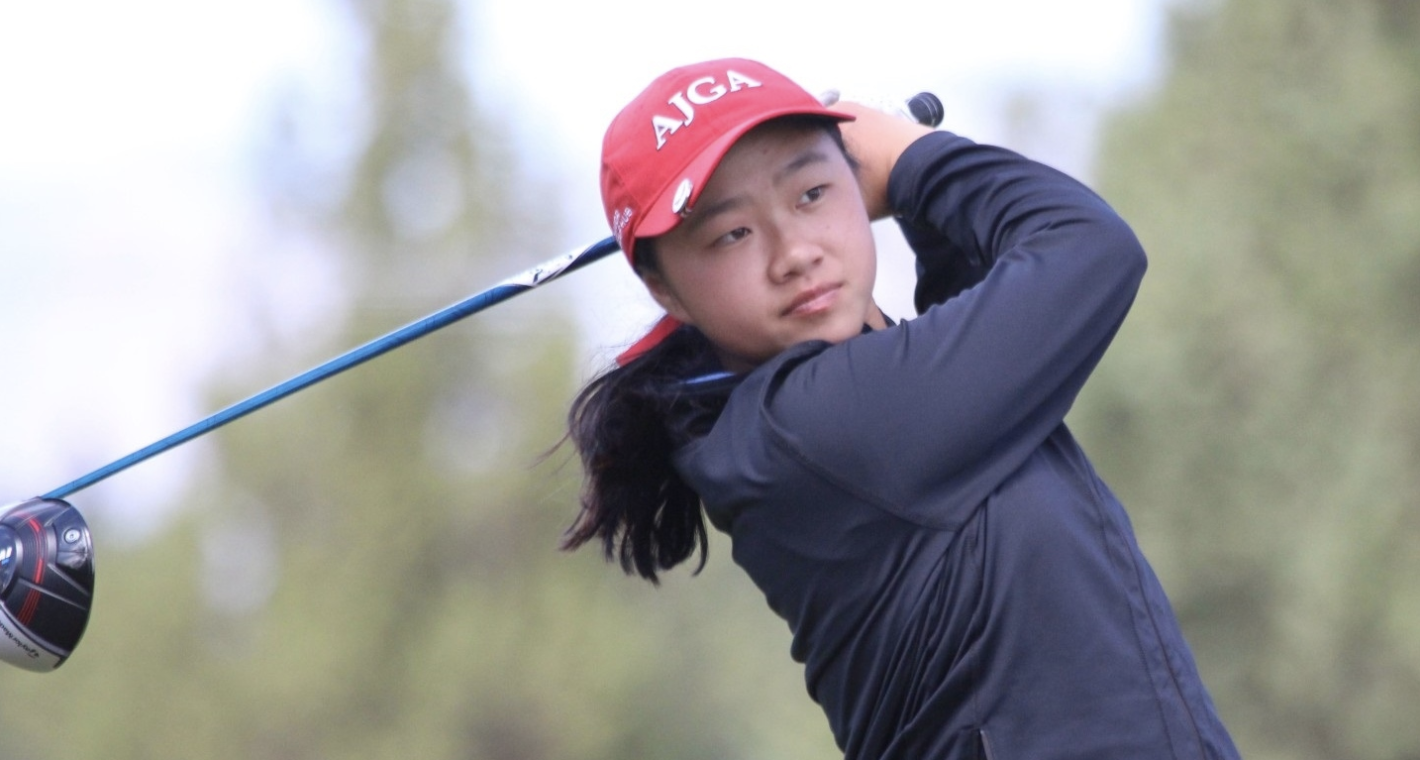 Faith Low of San Mateo lost her lead by starting the final round with double bogey-bogey, but rallied to win the 16th Northern California Golf Association Women’s Amateur Championship by five strokes over Miranda Wang of Pleasanton at Poppy Hills Golf Course in Pebble Beach.

“I just started focusing on the scenery, just to calm myself down,” Low said of her shaky start. “I was extremely nervous. I just needed to settle down. Coming in down the stretch, I was just trying to avoid any mistakes. The course was in wonderful shape.

“I’m very relieved and proud to have won. I’ve been working hard on my game. It’s nice to see results.”

Low, who also won the 2019 AJGA Junior at San Jose, made three birdies on the next nine holes to regain the lead for good, and after bogeys on the 12th and 13th holes she finished strong with birdies on the 15th and 18th holes.

Marianne Towersey of Pebble Beach claimed the Senior Women’s title for the third time, also having won in 2007 and 2012.

This time, Towersey prevailed in a scorecard playoff after carding a score of 79-72—151, edging Itsuko Moridaira of Green Valley, who finished at 76-75—151.